"Last night I spent four hours straight on Facebook."  Twelve years ago if I would have spoken those words, not a soul I know would have known what I was talking about. Today, no one I know wouldn't know exactly what I was talking about. Many years ago, before I was born, a folk singer named Bob Dylan sang, "The times are a-changing."  Looking back, his observation seems obvious (didn't Dylan also say, "Don't Look Back"?) yet at the time it needed to be said for there were people who didn't understand this - or who at least didn't want to accept this. But the times did change. Clothing, music, values, traditions, technologies all changed and a new generation adapted and then adopted those changes as their own.  And then those times changed again, and again. And today the times are still a-changing. Can you imagine if you took Bob Dylan circa 1963 and teleported him to a New York City street corner via 2015?  He might think that
10 comments
Read more

One Album Wonders (of the 20th Century)

Lessons I learned from watching Mtv in the early 1980s: 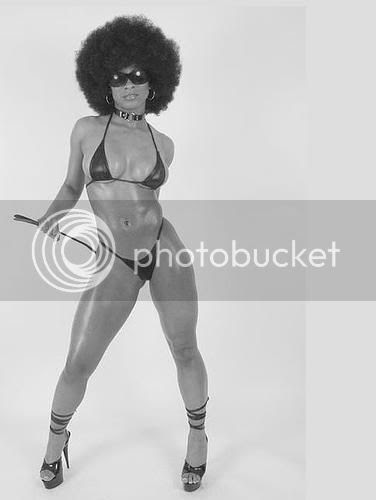 The Day That Disco Died 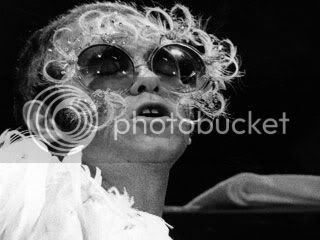 What Elton John song were you listening to when you realized he was a homo? 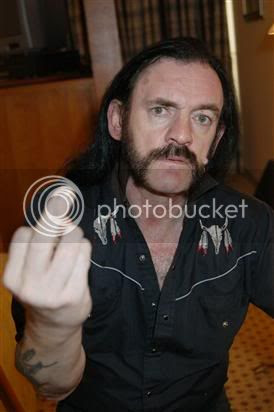 The Worst Mustaches In Rock History